Well, as predicted, its been an awful Bank Holiday here in the UK, so decided to start a project I've been thinking about for a while.

Recently, I've been really interested in the technique behind the Hollywood Lighting style, I want to give it a go, but with the kit I already have, meaning its going to be portable, easy to move around, and because my kit consists of speedlights, or external flash guns, free from the restraints of mains power.

Hollywood lighting is basically four point lighting with background light, traditionally using lighting that was used in movie production, continuous lighting behind fresnel lenses, which enable a spot or a flood light, also called 'hot lights' because they did indeed get very hot !

You've all seen the old black and white photos, of people like James Stewart below, with that gorgeous movie star lighting, this is what I am calling Hollywood Lighting. 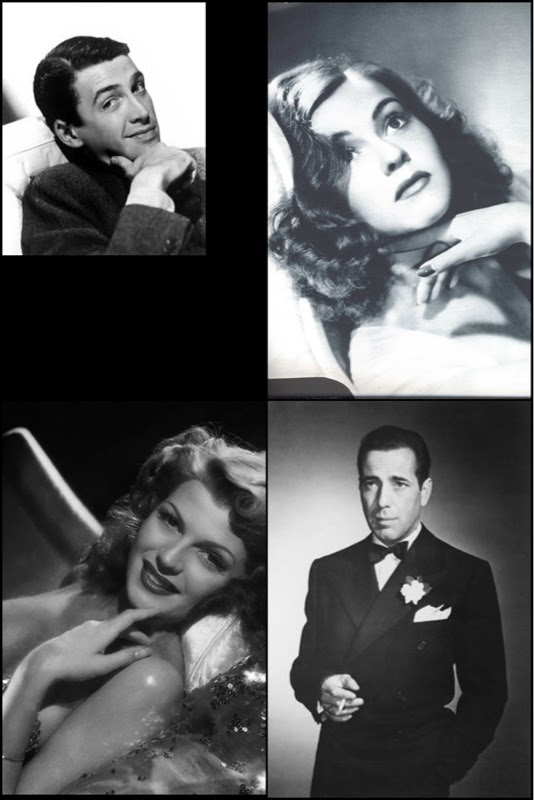 Whilst walking around a local general superstore yesterday, called What ! here in the UK, they had some stainless steel mixing bowls, I think 14", with a very harsh reflective shiny mirror like surface, I got to thinking if you put a speedlight through the back, you would get light bouncing all round and throwing out at a rate of knots ! Controlled slightly by the curvature and depth of the mixing bowl. At £2.39 each, I thought it was worth a try just to see what kind of light it did give out, it was going to be hard, but hard enough ? The light that is, not the job :P.

I decided I wanted to use the bowl in a modular kind of way with the speedlight brackets that came with my eBay 24" softboxes, this actually made the mod really simple to make. I got a stofen omnibounce, lined the end with cellotape then placed it on the bottom of the mixing bowl to draw around, this is the reason for the cellotape, to stop the permanent marker pen from leaving big black lines on my stofen. Using a Dremel hobby tool, I cut out the shape, which left a hole in the base of the bowl big enough for the stofen to poke through.

Then placing the bracket from the softboxes onto the bottom, determined where I would need to drill two holes opposite each other for a fixed bolt to come through, kept in place by a normal nut, then once the bracket was positioned over them, a couple of wingnuts to hold it in place.

I do have at least one more to make, so will post photos of the process soon. This time I was experimenting, amd luckily it worked out first time ! :).

Using the speedlight bracket means that you get a solid mount that doesnt put any strain on the flash head at all.

These next photos are of it all fitted up and working. 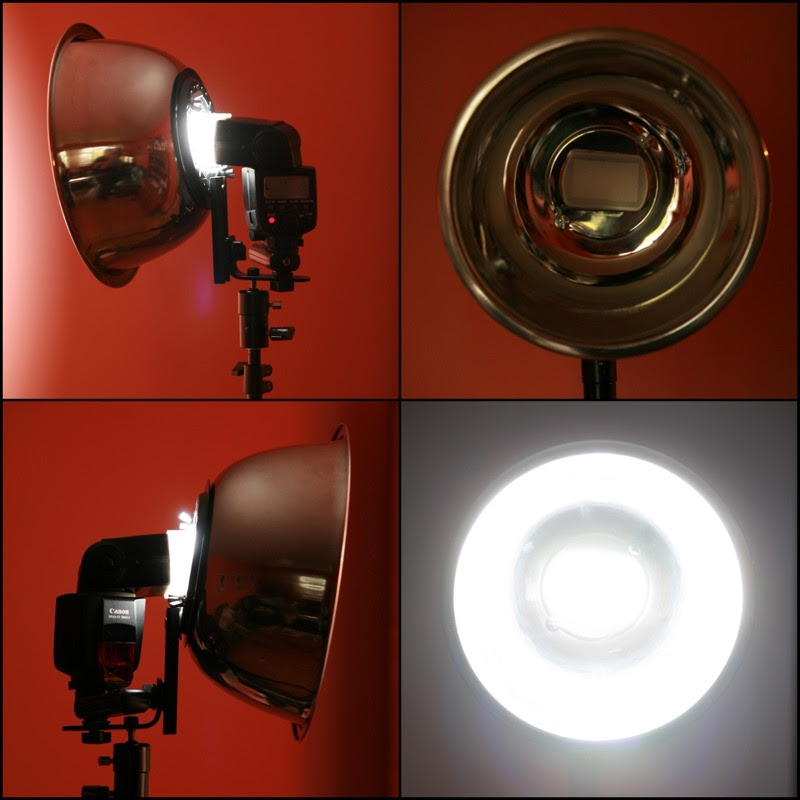 As you can see it gives a similar light to a ringflash when photographed head on, but the light pattern on the wall is an even circle of light with a fairly quick fall off at the edges. Ideal.

These are a couple of quick photos I took just after I finished building. 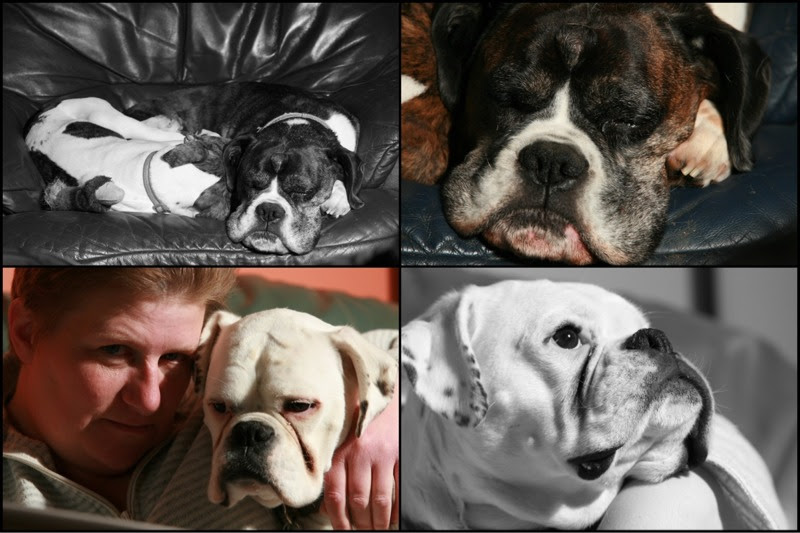 The first photo on the chair, you can see the vignette it gives at the edges when used in fairly close, which is very pleasing in certain situations. The others you can see with it positioned a little furher away, being a fairly small light source, gives harsh shadows, which is a key element of Hollywood Lighting, and looks great in black and white. Its not really much different to bare flash, all it is, is a reflector to control the spill of light around the edges, much the same as you get for normal studio lights, for some reason they dont really make any for speedlights, the emphasis seems to be on softening the light rather than controlling the harsh light with softboxes and beauty dishes etc, obviously the snoots and grids are excepted in that.

Speaking of grids, if anybody in the building trade knows how to get hold of some Aluminium Honeycomb, used in walling and flooring, or has any lying around that isnt big enough to use, needs to be around a cm thick, please let me know !

I want to make some honeycomb grids for these reflectors (yes im going to make more !), to control the spill of light even more and turn them into spots, kinda.

Well that's all for today, keep an eye out in the next few days for photo step by step guide and more details on exactly what I used !

Posted using BlogPress from my iPad

For the past couple of weeks, I've been thinking to myself that I need somewhere to vent my photography related thoughts, successes, failures, pretty much anything that comes to mind whilst going about my job as a photographer.

So tonight, I logged in to blogger.com to set up a new blog just for that purpose. Turns out, I already thought of it ! Quite aptly, I already had a blog called The Mad Snappers Blog. I must have been bored one night, or had something to say, set it up, then forgot all about it.

Well, as it's already here, guess I might as well use it :).

I am already thinking that this might be the page I incorporate into my new look website. We'll see.

For now, I'm glad I have somewhere to rant, er that is to say, write down my very intellectual thoughts on a very difficult subject ;).

As I write this, I currently have no followers, therefore, to be in keeping with the title, MAD Snappers Blog, I continue to write this to myself.

The Madness has started, enjoy it when you finally stumble across this page ;).

How about my first Photo Of The Day ?

Sometimes, when undecided, its better to keep on flying, if it's meant to be, you'll fly by again some day, and when you land, something even better will be waiting for you. - {Damon of Damon Cannard Photography - January 2012}


- Posted using BlogPress from my iPad